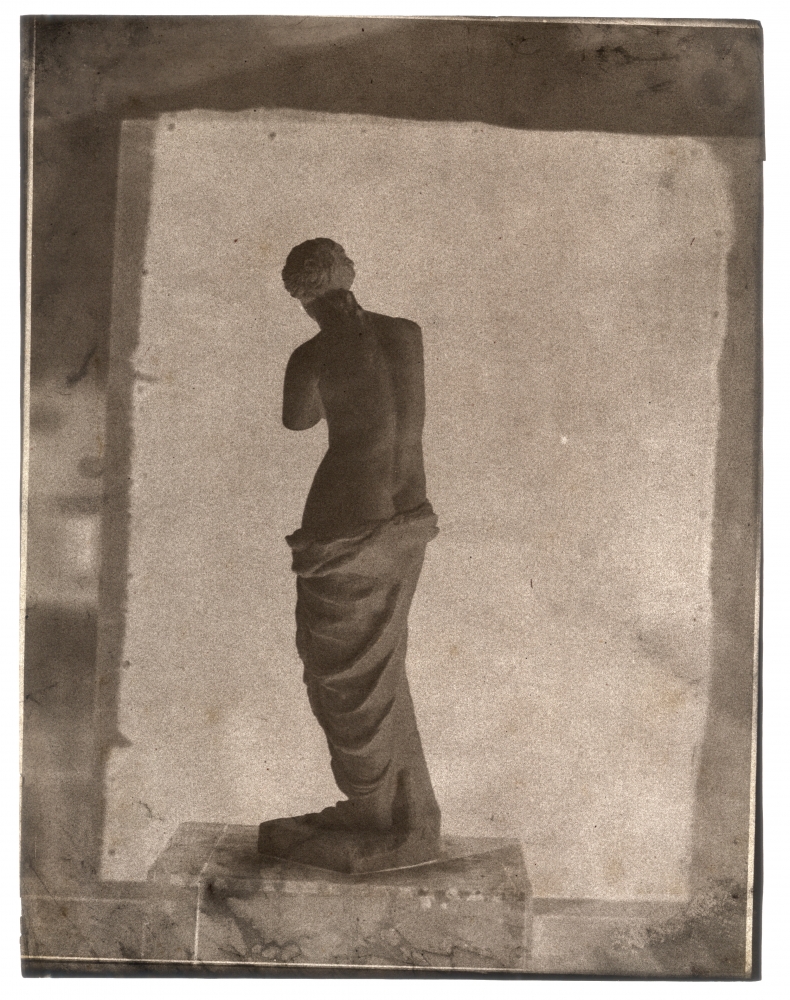 In 1853, when John Beasley Greene first visited Egypt with his camera, archaeology and photography were still very new.

Over the course of his exceptionally brief career—he died at the age of 24—Greene made an extraordinary body of pictures that advanced both archaeology and photography and continues to offer insight into the central concerns that shaped the two fields.

Born in Ingouville, France, to American parents, Greene grew up in a well-connected merchant-banking family. This financial and social standing enabled him to pursue his twin passions: photography and Egyptology. In the early 19th century, Europeans developed a voracious drive to acquire and systematize knowledge about ancient Egyptian culture—an intellectual enterprise tightly bound to Western economic and colonialist interests in the region. After studying in Paris, Greene twice traveled to Egypt, where he used the camera to record hieroglyphic inscriptions on ancient monuments and to make spare, unpeopled views of the unfamiliar landscape. In late 1855 he traveled to Algeria, where his evocative images were similarly divided between documentation of excavations and studies of built and natural environments.

Much of Greene’s story remains a mystery. The albums and photographs he left behind attest to a curious mind, an inventive eye, and a keen sensitivity to the needs and possibilities of archaeology and photography in his time. Although he exhibited his photographs while he was alive, Greene’s work escaped serious notice until the 1970s and 1980s, when an expanding art market for photographs encouraged renewed interest in 19th-century photographers. To 20th-century viewers trained in modernist art, it was impossible to ignore the striking spareness of Greene’s landscapes, his adept manipulation of negative and positive space, and the near abstraction of his close-up views.

Yet a purely formalist reading of Greene’s work obscures the scientific and intellectual goals that underpinned it, as well as the expectations of his intended audiences. Moreover, it overlooks his contributions to a growing body of archaeological scholarship and the geopolitical conditions that shaped such studies.

This exhibition, the first retrospective of this photography pioneer, contextualizes Greene’s career through new scholarship, nearly 70 rare prints and albums, and Egyptian artwork from the Art Institute’s collection. This nuanced examination invites consideration of the complex aesthetic and political lenses that we use to look at photography and the past as well as the complicated relationship between photography, colonialism, and modernism.